AI vs. the Brain

AI vs. the Brain

In general, AI systems work by processing large amounts of labeled training data, analyzing the data for correlations and patterns, and using these patterns to make predictions about future results when the input conditions are similar. An example of this would be when a chatbot that is trained with examples of text chats can learn to produce human-like exchanges with people, or an image recognition tool can learn to identify and describe objects in images by reviewing millions of examples.

As a curiosity, the best computer processing hardware for processing large amounts of data are graphics cards initially developed for gaming. Graphics processing units (GPUs) can dramatically speed up computational processes for AI. They are an essential part of a modern artificial intelligence infrastructure. New processors have been developed and optimized specifically for AI.

Although we have seen tremendous technological development in the last few years, the human brain easily keeps the lead in intelligence over machines for several reasons. First, the brain can store and process information within the same units, neurons, and synapses. Second, apart from the superior architectural design, the brain holds the advantage in the number of cores if neurons are assumed for the comparative role. Advanced supercomputers have up to 10 million cores, while the brain features nearly 100 billion neurons. In the 2000s, the complexity of the entire Internet compared to that of a single human brain. The brain is so good at some activities that we take its strengths for granted, like recognizing a cat, telling a joke, or making a jump shot. Brains are also about 100,000 times more energy-efficient than computers.

Helping people is our primary goal at Smart Blood Analytics Swiss SA and AI is our primary tool for achieving this goal. We aim to empower physicians and shorten the time for the patient to receive a …
READ ARTICLE 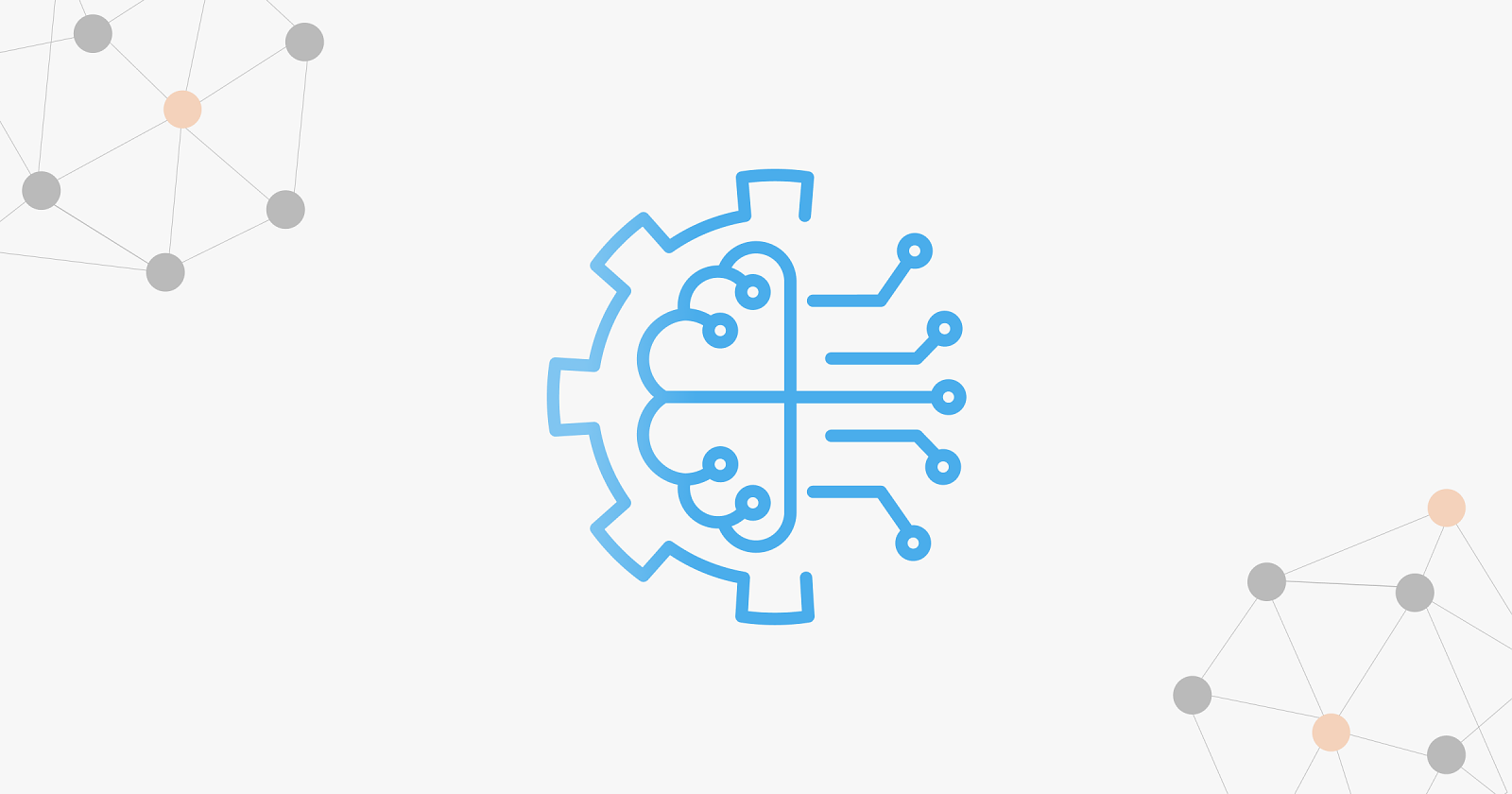 Importance of data and data science

These days doctors use many different types of diagnostic tests and medical procedures such as MRI, CT, ECG, EEG, colonoscopy, etc., to obtain the final diagnoses for their patients. For the past few …
READ ARTICLE
Smart Blood Analytics Swiss SA Höschgasse 25, CH-8008 ZÜRICH, Switzerland Contact Us
© 2022 SMART BLOOD ANALYTICS SWISS SA. ALL RIGHTS RESERVED
This website uses cookies to provide online services. By continuing to use this website you agree to the use of some cookies.
More about cookie settings
I agree